Everybody’s Talking – how to break the pattern of ineffective conversations 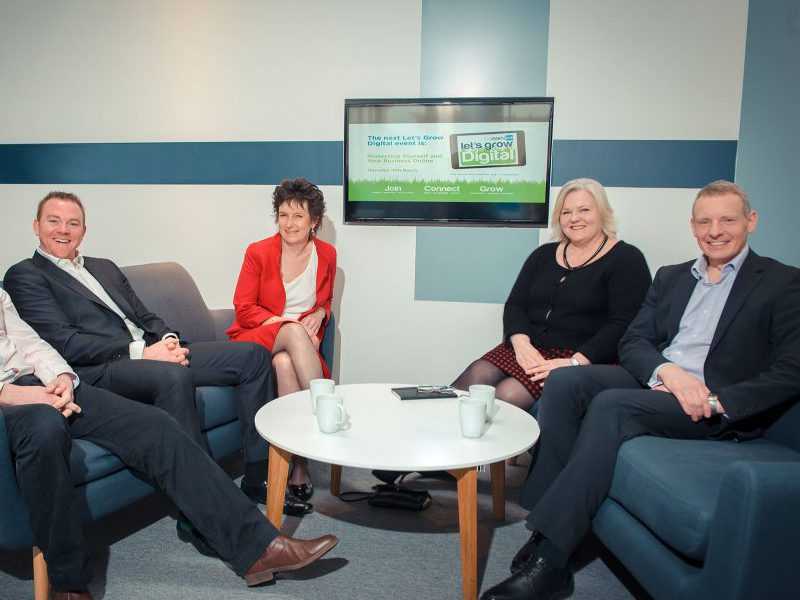 To quote from the great song by Harry Nilsson, all too often team conversations feel a lot like: “Everybody’s talking at me. I don’t hear a word they’re saying. Only the echoes of my mind.”

All change starts with a conversation, yet the reality is that most business conversations are nowhere near as productive as they need to be.

The symptoms of ineffective conversations

Most of us have witnessed or participated in team conversations that fell into some of these patterns:

One way to remedy – Structural Dynamics

Leading systems psychologist David Kantor has spent decades studying communication and from his research he derived a model, called Structural Dynamics, that sets out how communication in face-to-face contexts either succeeds or fails.

Structural Dynamics is based on four speech acts that can happen in any conversation.

1. You can make a Move: “We need to shorten the time spent in these meetings.”

2. You can Follow someone else’s Move: “Yes, I’ve been concerned about the same thing.”

3. You can Oppose: “I don’t accept that, it’s important that we have time to cover every topic on the agenda.”

4. Or, you can step back from the situation and Bystand, reflecting on the actions being made, without agreeing or disagreeing: “Ian wants shorter meetings; Mary wants to keep them the same length. What other views do we have?”

Effective conversations require all four speech acts, yet we often get stuck in unproductive patterns that we seem unable to change.

For example, some of us will witness teams where the Oppose has been disabled; thus losing the challenge that Oppose provides by pushing back on ideas, providing alternatives and helping to shore up weaknesses.

How leaders can use this model to good effect

Our work with senior teams confirms that a key leadership skill is the ability to read the room to understand what’s going on in terms of the structure and dynamics of the conversation, and to then choose the right speech act to enable the team to achieve a successful outcome.

Much of my work is helping senior teams become skilled in designing their conversations to generate success; to create an environment where the team can truly be more than the sum of its parts.

The Structural Dynamics model offers teams a framework for making sense of what is happening in their conversations, and helps them use the model to Bystand in a shared language when they see unhelpful patterns taking hold.

For example, I recently worked with a senior team where the model gave the team a language to describe what they observed happening in their conversations and to describe what action was needed; fewer Moves and more Following and Bystanding.

This immediately slowed down their conversation, and enabled a shift to much deeper discussions around how they could work more effectively across functions to deliver the organisation’s strategy.

The leader of the team later described how the model “helped me to appreciate difference in the team, and enabling our Bystand totally changed my perspective on some team members”.

Do you have any experiences of using communication theories to create more effective team conversations? Please let us know your thoughts.