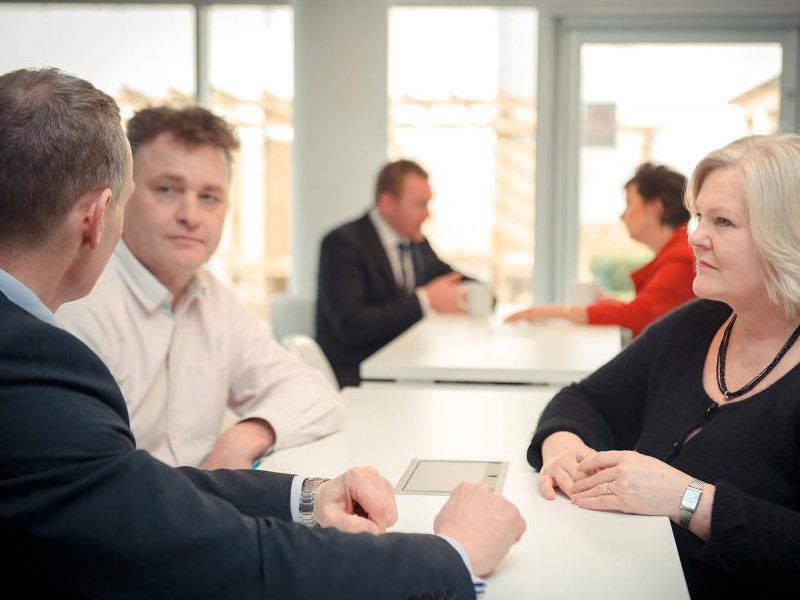 A Case Study on Dawcul

Dawcul is a well-established export trading company sourcing and supplying mechanical engineering equipment to the petroleum and petrochemical industries across Central and Eastern Europe.

Dawcul turns over in excess of £4 million and employs 22 staff across its UK head office and local offices in Eastern Europe.

James Bovill is the owner and managing director of the business.

Jan Bowen-Nielsen was engaged to coach James under the Growth Accelerator scheme, to help him review the company’s business plans, marketing strategy and operations strategy. The focus was initially expected to be on growing the business through exposing the company to new markets in Russia and the Far East.

Critical Review of the business

After a critical review of the current business it became apparent that Dawcul still had a large untapped potential in its existing Eastern European markets and that the profitability of the business was low. Supported by Jan, James took a hard look at the performance of each of its markets.

Based on the best-performing countries, Dawcul should have the potential to double the size of the business with the existing client base of refineries. However it did demand that James addressed the historic underperformance of some of the offices.

Following some challenge from Jan, James reconsidered his strategy on expanding into new markets and decided to refocus on maximising the potential in the East European markets and strengthening the sales team in these, before shifting his own focus to the Middle and Far East markets. Jan helped James put together a strategy and a practical plan for growing sales and profitability. The plan included:

James and Jan also reviewed the product lines and existing agency agreement in terms of profitability and strategic fit. James decided to monitor the performance of two non-core low volume product lines with a view to potentially terminate these in 12 months if performance did not improve significantly.

Jan and James continued to meet on a regular basis during the following year to review progress against the plan.

The results in the first financial year was a 33 per cent growth in the business and a more than doubling of profit. If it had not been for a delay in realising a large project due to the troubles in Ukraine and the resulting trade embargo against Russia, Dawcul would have increased sales by an incredible 50 per cent, and profits five-fold.

With a healthy pipeline of work, James is now looking to continue the growth of the business in its existing markets and expand into Russia and the Far East. A key plank of the strategy is to build a strong management team that can run the European operations, so James can focus on the opportunities in the new markets and realise his long-term ambition of returning to the Far East with his family.

“I was very fortunate to meet Jan, with his background and understanding of the distributor model. Dawcul has always enjoyed a fairly steady and consistent turnover. The problems have always been margins and ultimately profitability.”

“Working with Jan has been a revelation, and enabled me to focus on areas of the business that require my attention, whilst delegating the less profitable areas within the business effectively.”