Leaders are you truly influential? 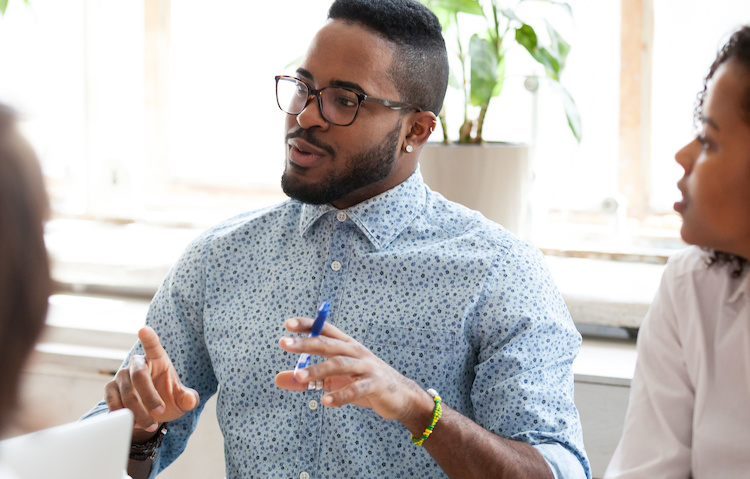 Jeff Bezos, Warren Buffet, Richard Branson, Karren Brady – which of these or other influential leaders do you follow? When they speak, we listen, we learn and we emulate – because we’d like the level of success they’ve achieved.

Influence is power. It drives the behaviours and actions of others.

The Six Principles of Influence

Many studies have been carried out around the science of persuasion. Robert Cialdini has distilled these into Six Principles of Influence. They have been widely adopted in sales and marketing, but the principles are universal and can also be used by leaders to understand how to persuade and influence team members in their thinking and actions.

Use this guide to assess and improve your own influence:

You may be concerned that there is a fine line between influence and manipulation. These principles should not be used to mislead or deceive people. Be genuine, be true to your word, and remember that a good reputation takes a long time to build and can be lost in a moment.