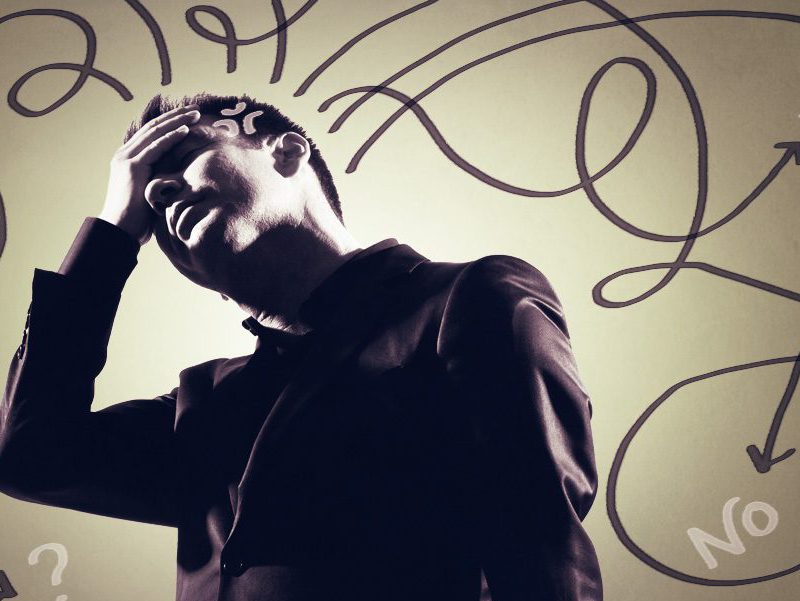 In a previous article, I wrote about biases in strategic decision making, the importance of recognising them and how counter measures can avoid subconscious biases from derailing critical decisions.

All of us make thousands of decisions every day. As executive coaches we often act as sounding boards for key decisions and choices that senior leaders need to make.

It is a frequent approach in meetings for someone to present information and to argue for a certain course of action.

If the decision is big and complex the meeting is likely to drag on, with the presentation of graphs and arguments, followed by opening up for counter arguments and discussions.

An hour or maybe several hours later, the chair of the meeting will notice the time and, keen to close the meeting, pushes the participants to come to a decision. But is this the best time to ask for a decision to be made? A study conducted by the National Academy of Sciences in USA and referred to by M. and A. Riabacke in their book “Freestyle Decision Making”, discussed the review of more than 1,100 requests for pardons and sentence reductions in US law courts. In particular, the study focused on the decisions made by the judges.

The study found that the probability of being granted a pardon or reduced sentence was approximately 65% when the proceedings began in the morning. This probability would drop to almost nil before the first coffee break.

Immediately following the break, the probability would again start at 65%, only to drop to nil before lunch time. The pattern repeated for the third session after lunch.

The conclusion: When a person is tired they are more likely to say “no” and to go for the ‘safe’, simplest option. When fresh, a person will have more capacity to take a balanced, objective view and bring more perspectives into the decision.

Our cognitive resources are finite and easily depleted, and “decision fatigue” will influence the quality of our decisions. Research consistently shows that when our brain is tired we become more reliant on simplistic and less effective thought processes.

So what can you do?

A good mnemonic to remember is to HALT. Don’t make important decisions if you are:

What is your experience with decision fatigue? How do you cope when you are tired?

Email us for more information