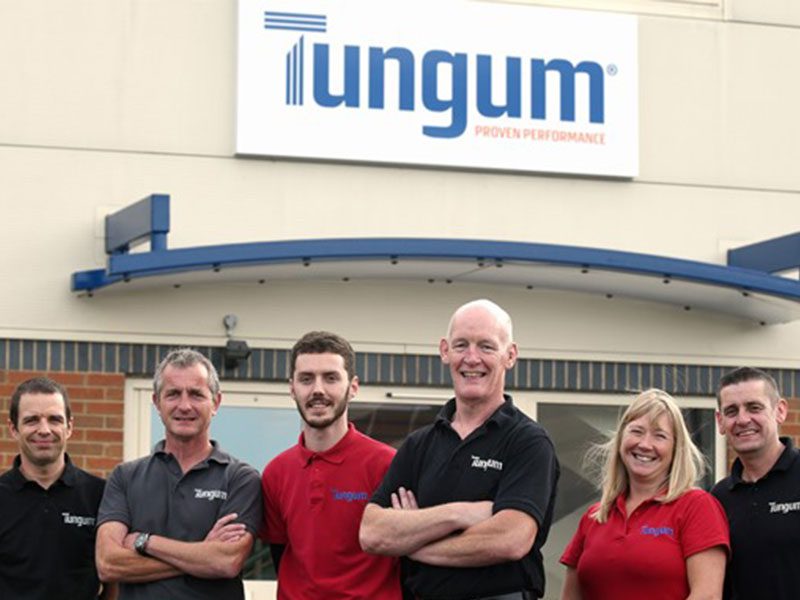 Tungum has supplied the hydraulic and pneumatic industries around the world with its unique Tungum Alloy Tubing and other tubing products for over 80 years.

The Tungum tube was launched in the early 1930’s as a decorative alloy and it was soon appreciated as an excellent copper-based engineering alloy.

From before World War II, right up to today, it has been a favoured material for many applications such as military aircraft, ships, ferries, dredgers and many other applications.

The use of Tungum in the oil and gas industry began in the early 1970’s when it was recognised that Tungum is not adversely affected by pitting and crevice corrosion. Tungum is now approved and used by BP, Shell, Conoco Phillips, KBR & AMEC to name but a few.

The government supported GrowthAccelerator service recommended a Quiver Management coach to the senior management team to help in three areas over a 6 to 9 month period:

In the year prior to the coaching, Tungum turned over £1.6 million. The ambitious plan was to grow the turnover to £3million within 3 years with an increase in profit margins.

The coaching assignment included a review of the senior management team’s strategic ambitions, and creating a detailed one-year plan.

The coach facilitated a thorough review of the market segments in which Tungum operated, to discover where sales efforts should be focused to achieve significant growth. This also included creating a picture of the complex decision making process, lengthy timescales and the many influencers involved in specifying, designing, supplying, building, approving and operating the FPSOs, oil platforms, ships and other large scale constructions in which the Tungum tubing is used.

A clear strategy for developing and growing Tungum’s capacity to influence key decision-making was agreed. Investments were made in strengthening local sales, and presence of technical expertise in key geographical areas e.g. London, Aberdeen and Houston, Texas. The local presence would enable enhanced gathering of market intelligence and Tungum’s ability to influence key decision makers, e.g. design engineers, in major construction projects at the right time.

Following a review of Tungum’s distributor set-up and performance, the sales director changed how distributors were incentivised, supported and monitored. This process also involved making a number of tough decisions to discontinue several long-standing relationships where distributors’ performances were not of an acceptable standard.

Sales grew by 88% from 2013 to 2016, exceeding their target of £3million in turnover. Profitability was maintained at an astonishing 59%.

By transferring sales representation to a local level, closer to key specifiers, it’s enabled the team to identify more sales opportunities and put them in a much better position to convert these into business.

Brand awareness and acceptance of Tungum has also increased significantly.

Sean Hammond, Sales Director commented: “These may be obvious advantages, but it shows that relatively small changes in sales approach can have a major effect on sales results.”

“The Quiver Management coach helped us develop a clear plan to achieve our ambitious growth strategy. In particular the review and change of our sales and distributor approach contributed positively to our rapid growth in the following three years. We strongly recommend Quiver Management and continue to use their services.”

“The Quiver Management coach helped me believe in my strategy and give the tools to convert that strategy into reality. All too often you can be restricted by your own negative thoughts and doubts. Sometimes you really need someone outside your organisation to audit your thought processes and give you the kick you need to make it happen.”

Meet our team of business coaches