The Archers – Coaching on Home Farm 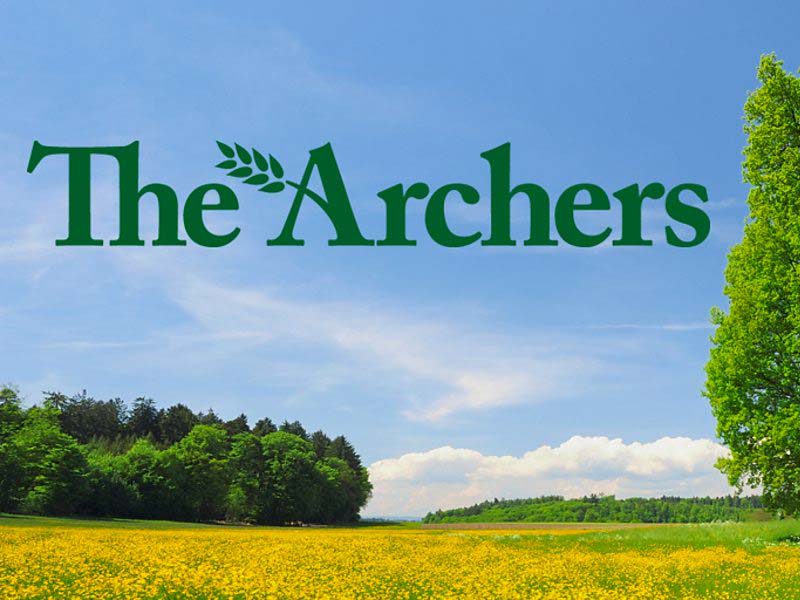 Together with Stephen Fry, Sir Ian McKellen and Victoria Wood, I and nearly 5 million other listeners are fans of the Archers, the longest running radio show in the world, with more than 16,700 episodes since it started in 1950. Recently I was listening to an episode where local farmer Brians arrogant, directive leadership approach resulted in a predictable response from his step-son, Adam, and it made me think about what if Brian had taken a more coaching approach to the challenge ?

The gentleman farmer, Brian, has done it again in terms of alienating his stepson Adam, who helps run Brians farm, with his tactic of negotiation by ultimatum. I’ve spoken with Debbie (not me!) and this is how it has got to be; there’s no alternative!

Even if there really were no alternative that sentence was guaranteed to charge immediate hostility, anger and hurt within Adam, prompting questions in Adams mind: Why does Brian always speak to Debbie first and present me with a fait accompli? Doesn’t he trust me? Why couldn’t I be included in the discussions from the beginning? How can Brian expect me to support this decision ?

This illustrates very well the difference between the directive leader and the coaching leader , which is largely in mindset and approach.

With the directive leader, typical traits would include

Mindset: I know how
Beliefs: I’m expected to have solutions/make decisions
Focus: I provide direction for others
Does: I give instructions
Doesn’t: I don’t display confusion or give control to others

Whereas in the coaching leader, you are more likely to see

Mindset: I believe you are responsible, you decide
Beliefs: My relationship with my team is based on equality
Focus: I focus on peoples ability to think and act for themselves
Does: I encourage others to think and act responsibly
Doesnt: I don’t need to control the direction of conversations and offer solutions quickly

So then, if Brian had involved Adam from the beginning and arranged a meeting with Debbie, Adam and himself, how much different things could be. Lets walk through this alternative scenario:

Brian could have sent a short e-mail to Debbie and Adam setting out the problem, saying that all options now had to be considered and asking for their help.

Everyone would then have had a chance to consider things, talked to colleagues and bring to the table some suggestions and options to discuss.

The meeting could then have taken place under the well-known coaching GROW model so that:

G: Agree what Goal/outcome they would all like to achieve from the meeting and agree what would need to happen for everyone to feel that the time in the meeting had been well spent

R: Discuss the Reality of the situation the changes that have happened, who is involved, what effect is it having/will it have, what other factors are relevant?

O: Options what are the options? List them all, with benefits, pitfalls and risks. Who might be able to help? Rate from 1-10 the practicality of these options? What would be the ideal option if there were no limitations? What has already been discounted? And one option could of course be the one previously presented by Brian. But working on the options together and talking through as a team would keep everyone involved and engaged and hopefully allow a decision to be reached which everyone’s supports.

W: Wrap Up – decide on the next steps, time frame and how success can be measured. What could hinder progress? What support will be needed and how can that be enlisted?

So simple really, and yet all too often not at all understood, often leaving staff feeling hurt, undervalued, resentful and guaranteed not to be giving you 100% of their talent.

“Tell me and I’ll forget, show me and I may remember, involve me and I’ll understand.” (Chinese proverb)